DESIGN YOU CAN AFFORD 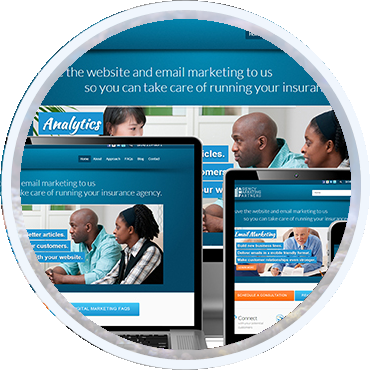 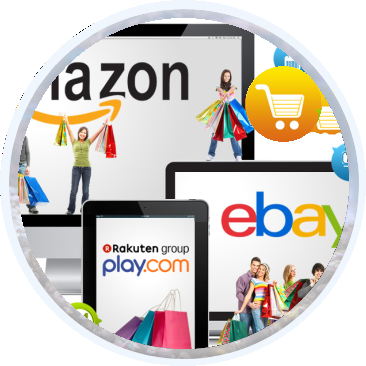 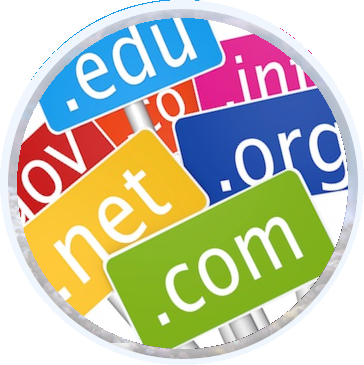 Provide your own images

We can create stunning slideshows

Let us design your logo

We can provide a professional photographer

...to create a spectacular panorama or capture you products

Your own Control Panel

A lovely clean and modern revamped design for one of our oldest customers... Steve Barlow Signs...

We created a website for Steve Barlow Signs around 10 years ago... The website had become slightly outdated and Steve wanted us to update his website to show some of his latest work and add a more personal touch...

We created a nice clean modern Wordpess site that was totally responsive for mobile phones and tablets. Steve wanted us to add some informative featured pages to highlight some of his more iconic work and also introduce his customers to his granddaughter who could well be the future of Steve Barlow signs... 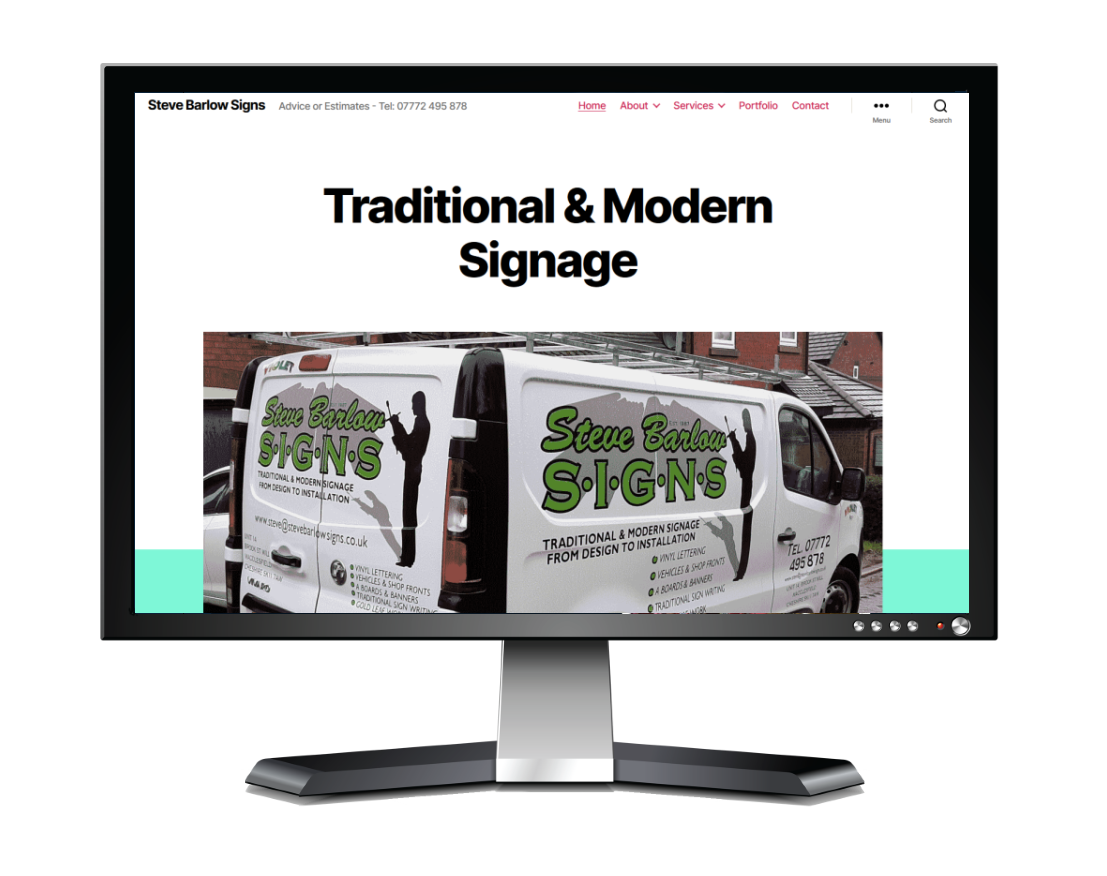 We can create & design a website to suit your budget and needs... standard basic websites through to eCommerce and eBooking websites...

We can offer stand-alone email, hosting and domain name solutions. We can also put a package together to fulfill any requirement you may have

We can setup and run your social Media accounts to help your business grow. We can simply advise you on best practices and offer helpful tips

Online payments are a must these days. This can simply be a PayPal personal account to take payments, Merchant services or a full eCommerce site.

eBay & Amazon have become big business now. We can help set-up your online shops and create templates to make your life so much easier

Logo design & Business branding is the first thing your customer or client will see. It needs to run seamlessly through your website and print media

This one-off price includes a standard Domain Name, (.co.uk) Email Account/Address and Hosting for the 1st year. We will also create a custom logo for your business/website if required. 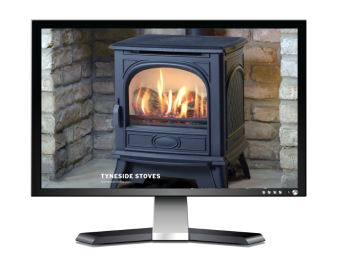 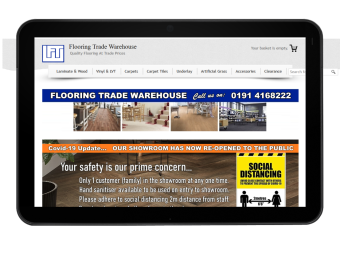 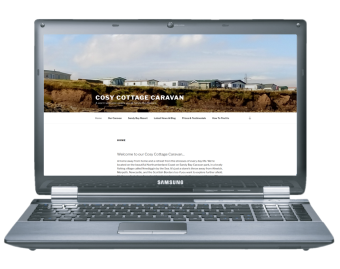 We can create a website to suit your budget and needs… Primary to what we do is design, we can offer several website solutions to suit your budget. We charge a one off low cost fee to design your website, whichever of the options you choose.

There are hundreds of functions and add-ons that can be included in your website, linking them with Social Media, Stunning Galleries to showcase your images or products and eCommerce solutions for taking payment to name but a few... Please visit our web design page for more detailed information.

You may not need a website, or you may already have your own and simply need a hosting package. You may just want to self-host your images instead of being held to ransom by companies like Photobucket.

We can simply provide and register a domain name for you, create an email account and/or provide you with a low cost hosting package. Please visit our hosing page for more details. 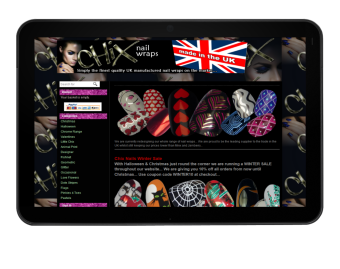 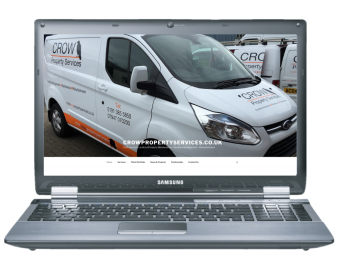 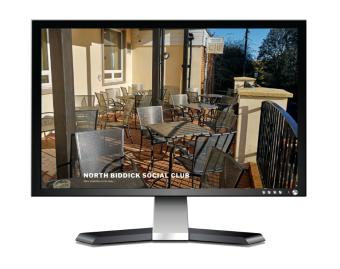 eBay and Amazon are the two largest selling platforms in the world… Not only are they an essential source of income to any sales driven business but they are also the best form of advertising you can get.

We have years of extensive experience in this field and run the eBay and Amazon accounts of a number of businesses. We can simply create templates for you to use, offer advice or run your eBay account for you. 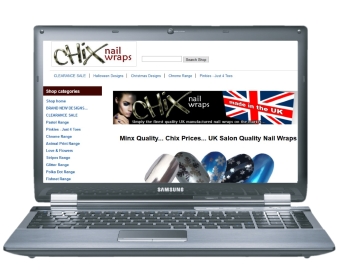 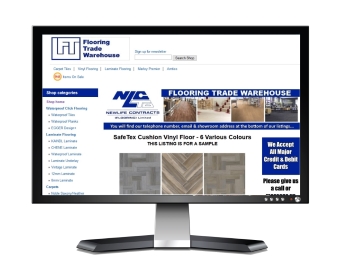 There was a time when social media was considered by some as a passing fad. It was something that the kids were using... Well not any longer.

There are over 3 billion internet users, and over 2 billion of them have active social media accounts. Popular social platforms such as Facebook & Twitter have become marketing giants, offering businesses valuable data about their customers and a (mostly) free way to reach them.

The jury has spoken: social media for business is no longer optional.

Logo design is the first visual introduction that your potential customer has with your business. Our work is always 100% original & unique. Our custom designing services are easily transferable for logos, stationery, flyers, brochures and development of websites & social media.

That’s why we custom design logos which are unique, creative, original, always designed specifically for your business, based on your brief about the kind of perception that you’d like your customer to have about your business. 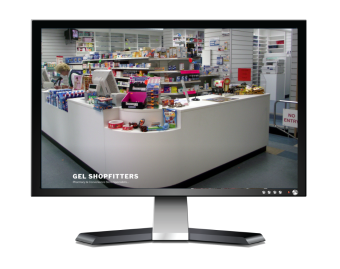 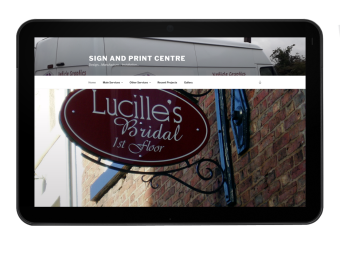 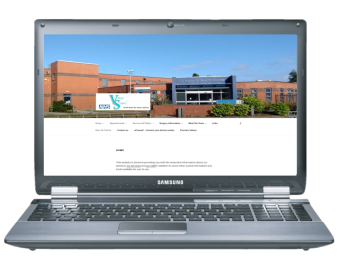